Dean Tucker aka Visualrev is a South African filmmaker and photographer currently based in New York, he has a Bachelor’s degree in visual communication design, he said before that he’s the goal it’s to show up more than just a ‘’pretty picture’’.

He enjoys doing documentaries with a background story, he believes that filmmaking can be more interesting if anyone actually tries to tell a story and forget about getting the best footage or videos.

Dean has been working with a lot of brands in the past months but we are here to talk about his equipment, he’s currently using the Canon 1D X Mark II as his main camera, let’s jump into it! 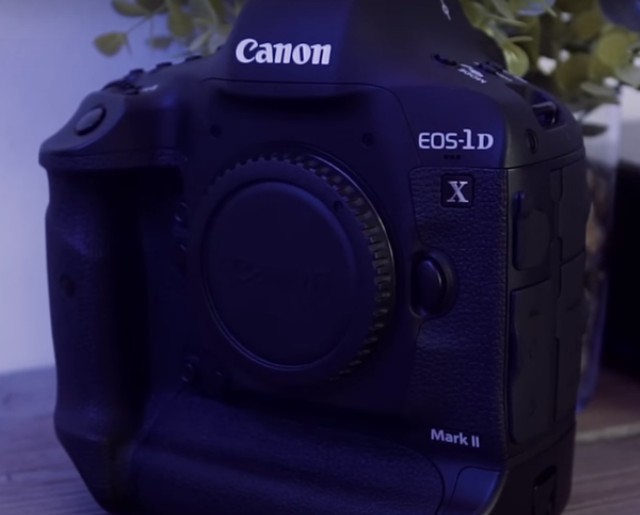 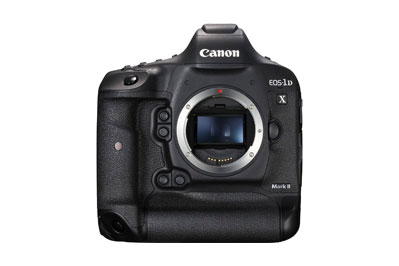 Despite everybody’s opinion about this camera being aimed specifically to pro photographers, this one it’s actually a good option for anyone these days, built around a new 20.2MP full-frame CMOS sensor, the Canon 1D X Mark II is a powerful camera that actually offers a really comfortable user experience.

With Canon’s Dual Pixel autofocus system this DSLR is very capable of doing all to work by itself, a really good example of this could be the option of capturing 4K video which actually makes this camera one of the first Canon’s DSLRs that capture 4k video.

Most fo you don’t know this but actually, this camera first version now dates back almost 20 years already, because it was then when Canon-1D was released in 2001, since that day to the present, this camera has been passing through a lot of improvements that make it perform really good at day and also at night without surprises 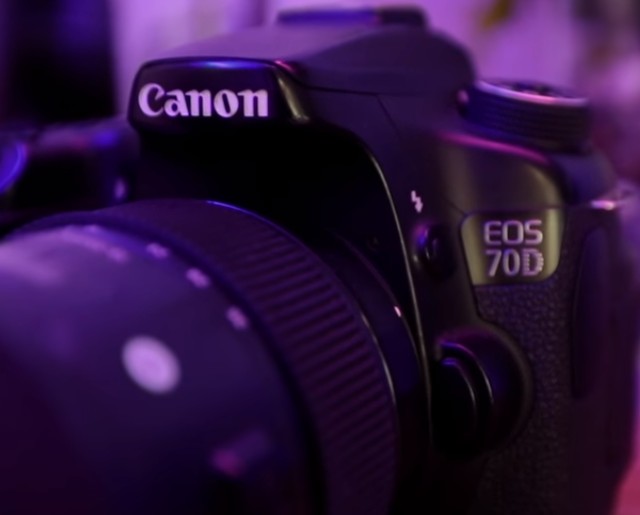 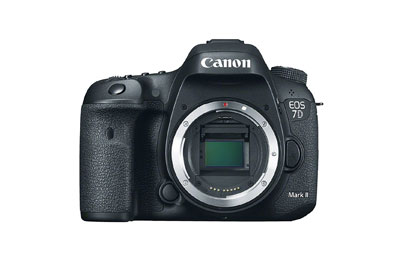 Back in the day during the early days of digital SLRs, Canon was pretty much the undisputed leader in CMOS image sensor technology.

Almost every new EOS model came with an increase in resolution and high ISO range, and when this camera first appeared in 2009 the company had progressed from 3MP to 18MP and also a few ISO updates. 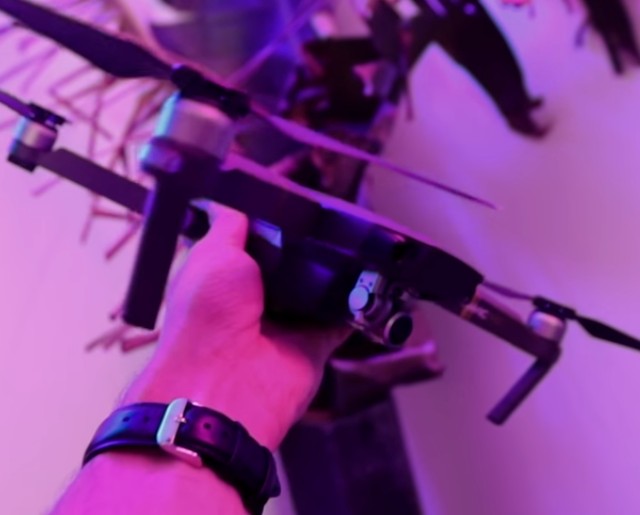 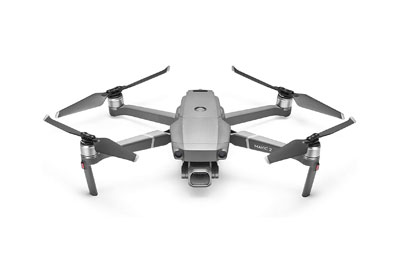 There is a lot to say about the DJI Mavic 2 Pro, but let’s keep it simple it’s still the most impressive drone to date and also the number one option for most people.

Its 20MP one-inch sensor is capable of shooting excellent RAW and also, amazing 4K video. It’s a little bit expensive and can’t shoot 4K video at 60fps, but those are the real only critics about this awesome drone.

Flying the DJI Mavic 2 Pro honestly couldn’t be easier, This is thanks in part to GPS which holds the drone in position and stops it from getting blown out of position by the wind, and safety features like collision avoidance.

Many camera controls need to be accessed through the app but the controller also offers 11 direct access controls that allow you to quickly access a number of commonly used functions.

These new features are really incredible, but don’t let them drive you into a false sense of security, despite being active by default it won’t necessarily stop the drone from crashing into objects.

VISUALREV work with just what is really necessary, you do the same thing! see you in a click