Julia Trotti is very famous among the fashion photographers, she’s basically into fashion portrait and photography, she’s also a YouTuber, she’s based in Sydney Australia but available worldwide.

With almost 400k subscribers on her youtube channel she’s doing every kind of fashion work, like fashion photography, fashion portraits, lookbooks, campaigns, editorials, if you take look at her youtube channel you’ll see that she also does gear reviews travel blogs fashion films and others. let’s talk about Julia’s camera gear: 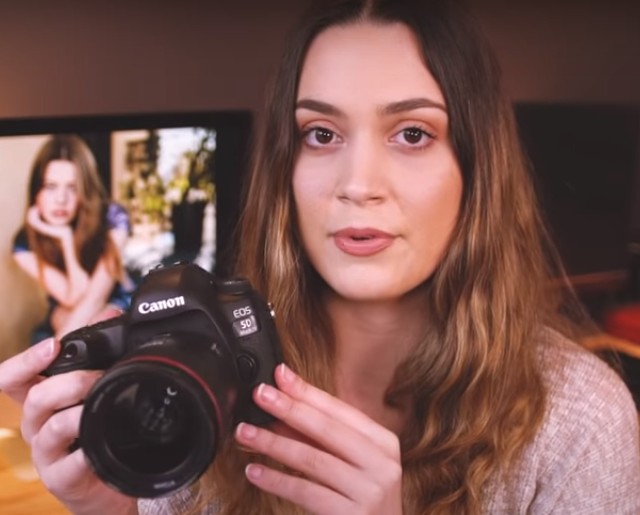 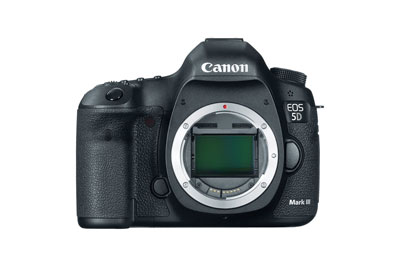 When we talk about the Canon EOS 5D series we are talking about a new era in the digital camera scenario, and the Mark IV is designed to be not an exception to this rule, nearly identical to its predecessor this camera has a lot of updates under the hood, including high-resolution sensor with the dual pixel autofocus system, 4K video capture and upgraded AF system, improved weather-sealing, a touchscreen, built-in Wi-Fi/NFC and others.

It is built around a powerful 30.4MP sensor and uses the Digic 6+ processor. 4K video is a new – and necessary – update in this camera, making it a powerful competitor for its rivals in the market, it can record either 24 or 30p, albeit with a 1.64 crop.

This camera has too much to offer, and there’s a lot of experts that actually said that this one is going to make a lot of changes in how Canon EOS 5D users see their cameras, the image is solid, the video is beautiful, and the body and handling are nothing different to the previous comments, good. let’s talk about the pros and cons: 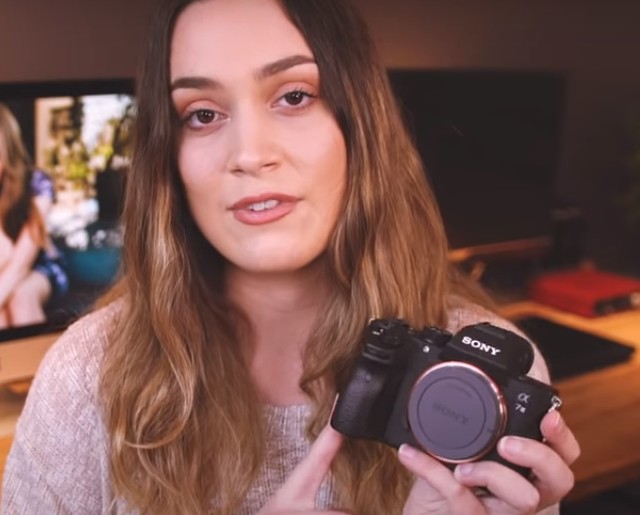 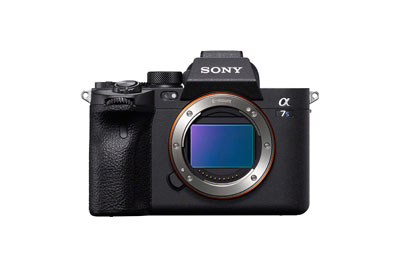 The Sony A7S II is one of the best shooting cameras out there at the moment, so to understand better how this powerful machine works let’s jump into the specifications.

Here at The Unboxing’s studio, The Mark II camera scored about the same or slightly worse than the original model for stills, which can be taken as confirmation that the A7S II has been further optimized for video. comparing video footage from the two cameras we can appreciate that there’s not too much difference between these two. 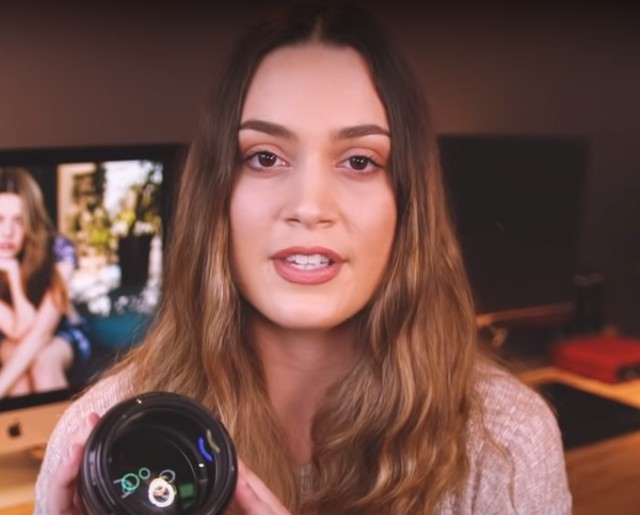 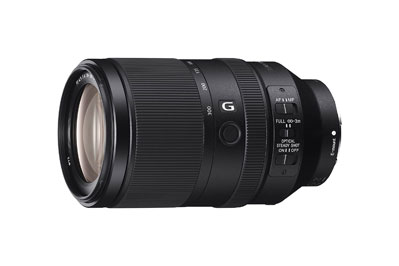 This one, in particular, is built very well, being very similar to the other Sigma Art-series lenses this one has a nice metal barrel and a metal mount, the lens feels solid in the hands and balances nicely on both lighter and heavy DSLR cameras.

Focusing with the Sigma 24mm /1.4 is very comfortable, the focus ring is located on the front of the lens barrel and it is very smooth and also easy to rotate, making this lens the perfect candidate for manual focusing.

Thank you for reading!

Now you should buy what you need and start your own adventure today!