There’s not too much to say about FJH Photography, he’s a normal guy that’s actually taking the best out of his cameras, he’s known for his impressive portrait fashion photography and behind the scenes tutorials.

We highly recommend you to take a look at his channel if you’re interested in this kind of photography because FJH is actually giving some really nice tips so you can improve your photos. 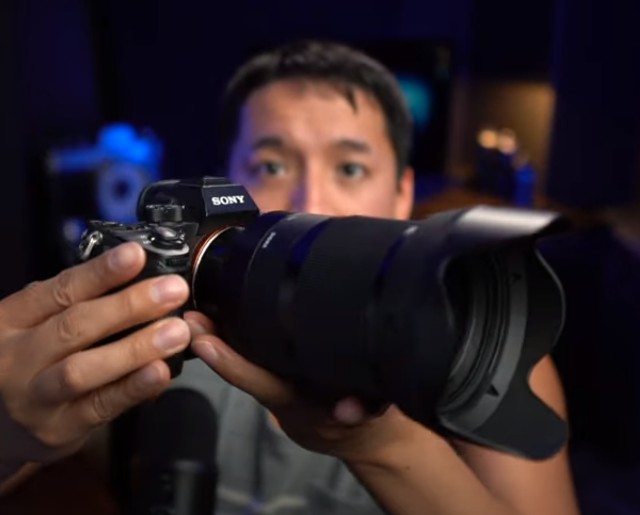 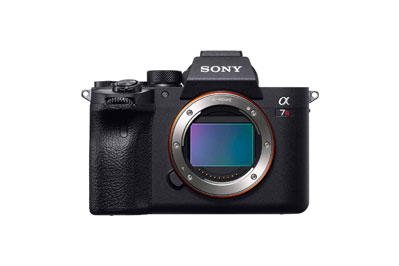 Sony definitely went over all the expectations with this camera, being Sony’s latest high-resolution full-frame mirrorless camera, this one is battling with Nikon’s recent D850 but we personally -as you already know- prefer Sony’s cameras.

Our first thoughts when we grab this one was that is really similar to its predecessor the Sony A7R II but after a few hours using it we were able to perceive that there’s a lot of improvements on this one, autofocus, faster processing, much larger battery and a lot of other

When we talk about the video the A7R III doesn’t give us any problems, its an extremely capable video camera that offers 4K and 1080p both captures from the full width of the sensor, the slow-motion is impressive too.

At first look, this camera could be a little difficult to set up but after a few days of using it, you’ll get used to it.

We recommend this one for:

Hybrid stills and video shooters or photographers interested in a versatile tool for a wide range of subjects and also a compáct package.

We do not recommend this one for:

Those that need nothing but the best in autofocus performance or those who require even faster burst speeds. 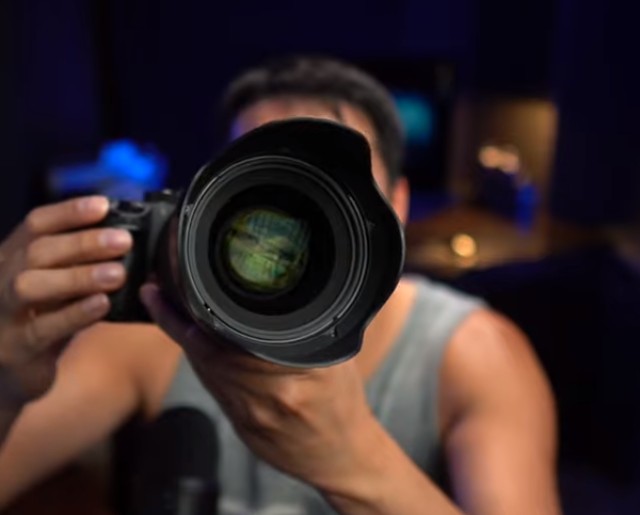 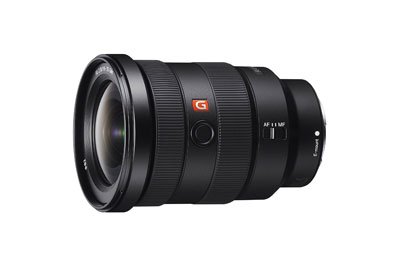 This is definitely one of the best on the field right now, is another big heavy lens that follows the design in the industry, it poses beautiful optics and excellent build and quality.

The price is relatively cheap if you’re planning to do some heavy work you’ll definitely pay for this one if you’re willing to deal with its size of course.

This lens is housed in a sturdy housing, it’s a mix of materials like metal and polycarbonate.

Autofocus is quick, but not 100% completely silent, I noticed a slight clicking noise when using the lens in AF but is not too loud, it’s almost impossible to perceive but it will appear on video soundtracks if you’re using the internal camera microphone.

Fashion photography is very easy, buy a camera and a couple of lens and start today! 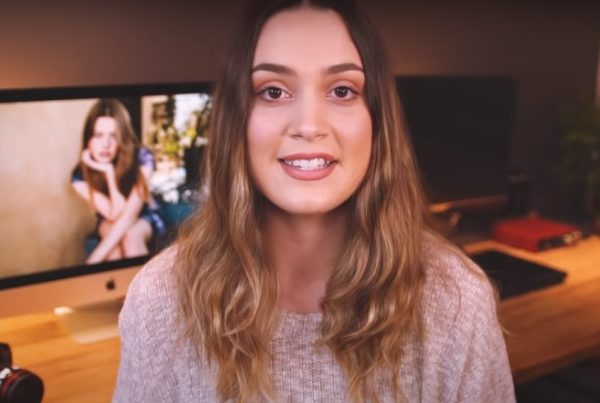